Benefits of White Fillings Vs Mercury

Made from a mixture of mercury, silver, tin and copper, but mostly made out of mercury, amalgam fillings, along with white fillings are two of the most common options recommended by dental practitioners to restore cavity damaged teeth back to its original form.

Both types of fillings present their own advantages and disadvantages. Because of this, it’s important to understand how different the two are so that you can make the best choice whenever the opportunity presents itself.

White fillings and its advantages

The use of white fillings was first introduced back in the 1960s and has slowly become more popular over the years.

Perhaps, it’s no coincidence that the quality has also improved since then and has become one of the most effective ways to fill cavities both for your front and back teeth.

Some of the main advantages of white fillings include:

Mercury fillings and its advantages

The fillings are usually made from mercury and combined with an alloy powder containing a mixture of silver, zinc, copper and tin.

The presence of mercury helps bind together the said metals, forming a durable and long-lasting filling.

Some of the main advantages of mercury fillings include:

What do I choose?

Overall, however, white fillings present itself as a much better choice as it helps preserve the natural structure and strength of your teeth. Not only that, but white fillings also provide better long term tooth production.

Still, both treatments are equally as effective as the other and as such, you’re not exactly losing out on anything, regardless of whichever you choose.

To make the right choice, it’s best for you to discuss this with your dental practitioner and for you to spend some time to think about the different pros and cons of each.

If you have any questions regarding white fillings, call your local San Leandro dentist Creative Dimensions in Dentistry at (510) 895-1776. Visit our website at www.cddentists.com. 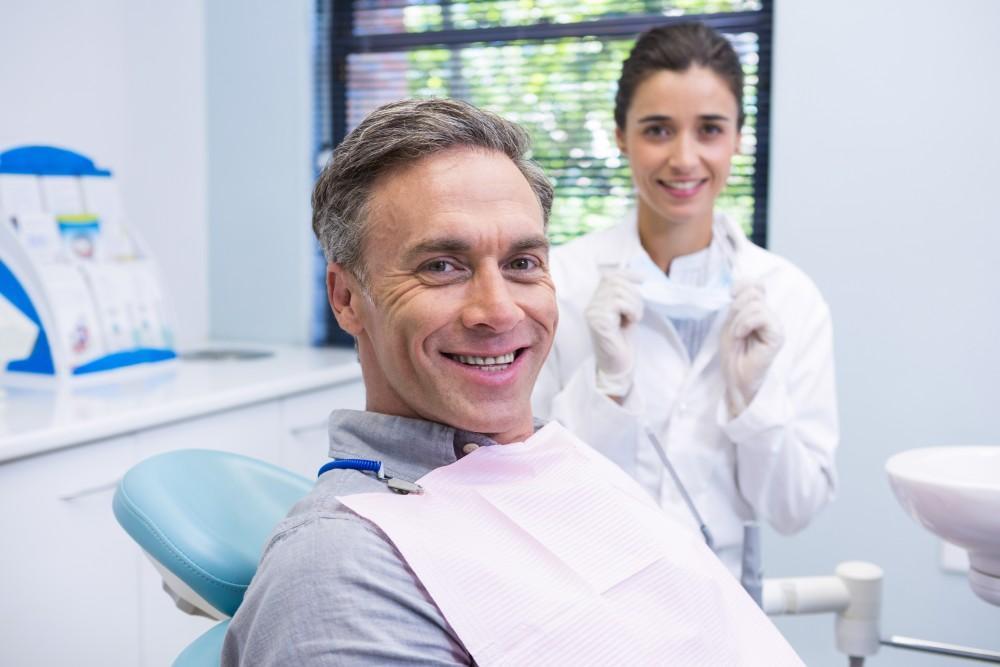 Thinking of skipping your dental checkup? Think again. Doing so can ultimately cost you more time, money, and oral health problems. Read on to learn why. 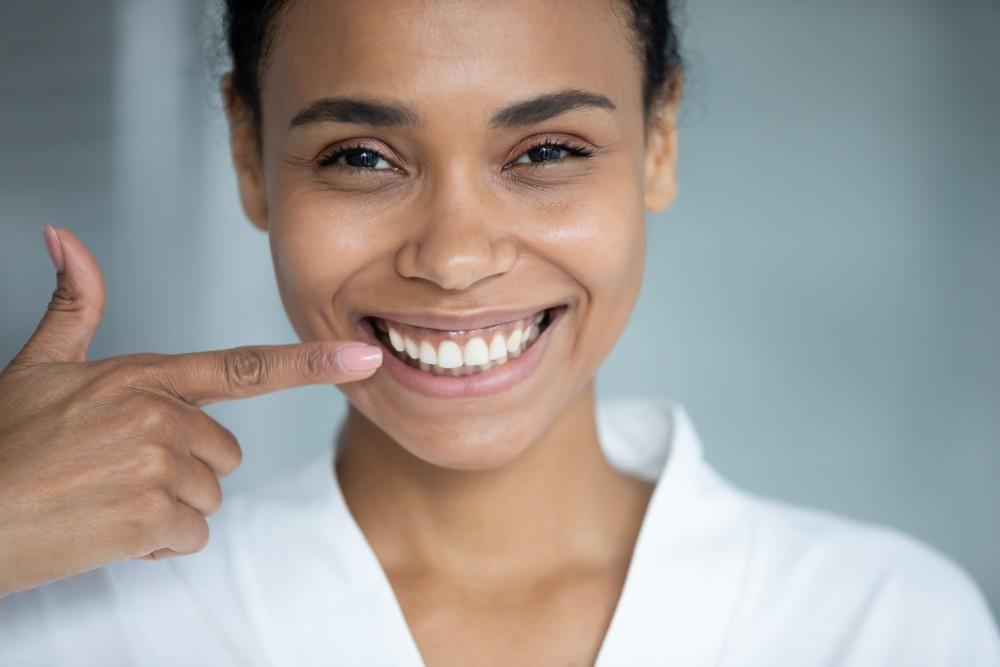 Veneers: They can Correct More Smile Flaws Than You Realize

Your smile would be dazzling if it weren’t for a few flaws. Dental veneers may be the answer if you want your smile to go from good to great, as they provide the ultimate coverup for many different imperfections. 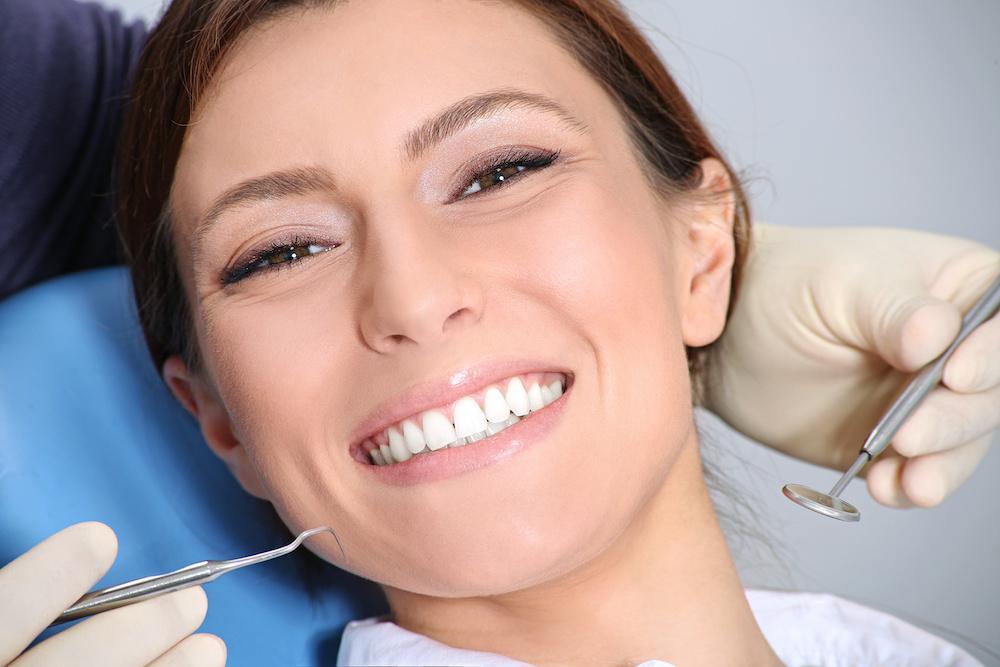 Are you still wondering about the benefits of dental implants? Our dentistry team shares facts about dental implants and why they’re so popular among dentists and their patients for replacing missing teeth. 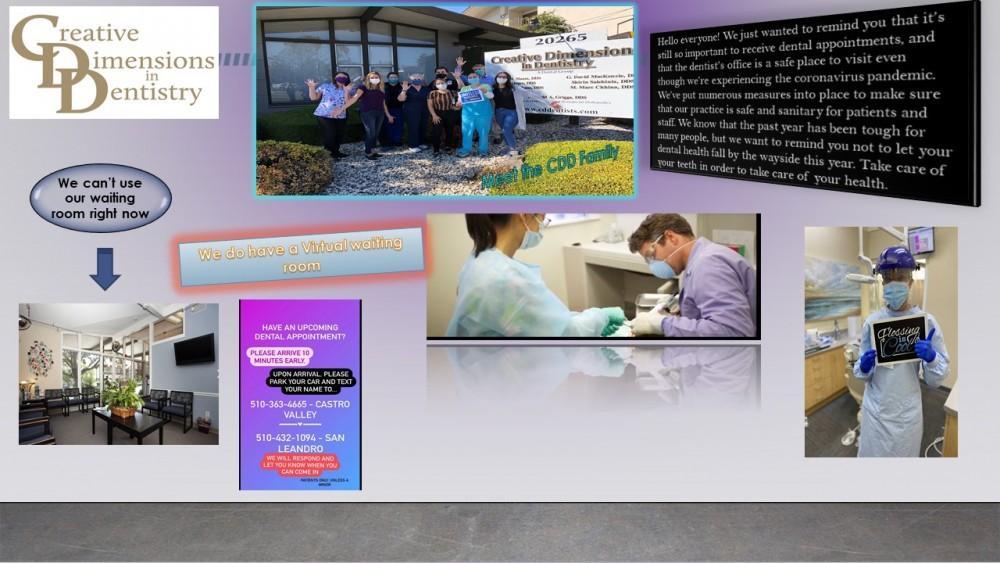 Hello Everyone, Spread the word we are open & have been open. We have missed so many Patients due to the Covid-19 plus stay at home order. I assure you we are taking every precaution and following every protocol to keep you & our staff safe. 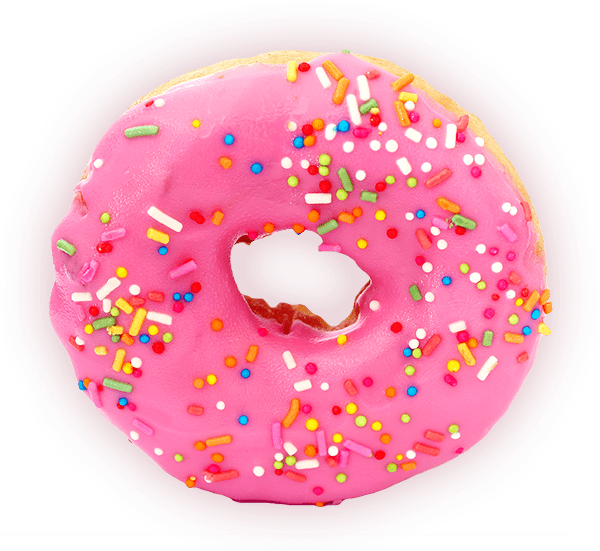 SUGAR IS THE BIGGEST enemy when it comes to maintaining a healthy smile. Here are some tips on how to defend your teeth from sugar.

Minimizing the Risks of Gum Recession

How to minimize the risk of gum recession.